We worked on a series of ground-breaking videos for the multi-national company JEOL in 2017 and we have now been appointed for a further filming programme in 2018. 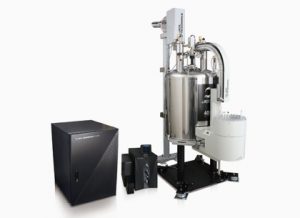 The project will begin in Prague, Czech Republic, in mid-November, with the installation of one of JEOL’s latest NMR (Nuclear Magnetic Resonance) facilities. Details of the project are being kept quiet currently but we will be there to film the launch in Prague and all will be revealed soon after the event.

Our 2017 project involved a series of films depicting JEOL’s push in their NMR arena in Europe but also
filming at the company’s HQ in Japan and at various subsidiary facilities in different parts of the country. 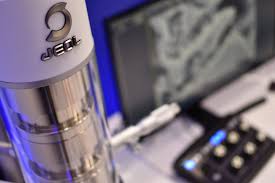 installations of 400 MHz, 500 MHz and 600 MHz for liquid experiments, but also for solids is proving the excellent performance of these systems.  With old magnets and new probes making it possible to do 3 channel experiments on a two channel spectrometer JEOL is showing the way to modern NMR systems at lower cost of ownership.

Improvement of JEOL’s application centre in UK together with the any installations, the company can now  demonstrate the wide range of system configurations.