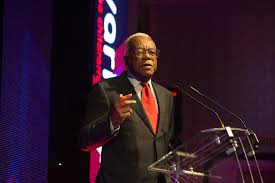 Good Call Media filmed and edited the ‘kick-off’ video for the prestigious Yorkshire Business Awards for the third year running, helping to raise hundreds of thousands of pounds for Variety The Children’s Charity.

The 30th anniversary of the event was staged at The Queen’s Hotel in Leeds with a packed audience of business leaders from the region, hosted by BBC journalist and news presenter, Louise Minchin. 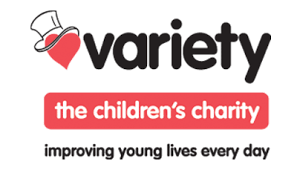 Over the years, the event  has become a premier fixture in the business calendar with over 500 Yorkshire businessmen and women attending; comprising of the top management of all the public companies headquartered in the region as well as most of the region’s professional advisers.

Good Call Media interviewed judges, sponsors and some of the short-listed companies that were nominated for awards and produced a colourful and lively video to launch the actual awards ceremony 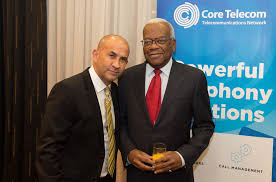 at the event. The commission was the latest in a series of projects that we have worked on for Variety in the Yorkshire region. We have also produced videos and hosted events for the Variety Yorkshire Property Awards and the Yorkshire Residential Property Awards.
Fiona Molloy, co-owner of Good Call Media, who masterminded our involvement in the event, said:”We were really proud to be asked back by Variety and it’s personally very rewarding for us to be involved with the charity because they provide so much help and assistance to children and families in a region which is very close to our hearts. Later this year, Good Call Media will be heavily involved in the 2017 Variety Yorkshire Property Awards, which is already sold out, with over 1000 people booked in on the night.

A Record Year
Scroll to top