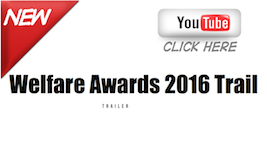 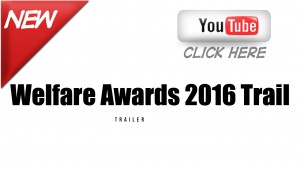 We have built a ‘green screen’ in our UK headquarters to tie in with our 2016 launch.

The first project to see it used was a trailer for the 2016 Animal Welfare Awards which we will be supporting and hosting in Birmingham on the night of April 6, 2016.

Our innovative multi-media approach will see Nik Wood live on stage acting as Master of Ceremonies and the event being filmed for immediate ‘broadcast’ on You Tube and social media outlets. Interviews with the winners and sponsors will be edited on the spot and instantly uploaded to You Tube and offered back to the participants to use freely, without copyright, on their own web sites so they can announce their good news either at the Awards themselves or first thing the following morning, which will give wider coverage to the awards and those who have sponsored the 2016 event.

A longer video report containing all the winners and sponsors will also be published.

We Are Live!
Scroll to top